We’re going to dive into  P2E games NFTs or blockchain games. What those are, how they work, and how you can use them to turn your gaming hours into an investment. If you want to get ahead of the NFT gaming curve, be sure to stick around until the end when we go over the best play-to-earn NFT games that are out right now.

What are P2E NFT games?

At a high level, NFT games use blockchain to prove ownership of specific game assets. Earlier in 2021, we saw the NFT art world just explode and now game developers are starting to jump on the NFT bandwagon. If you understand the value of tokenizing games, you can see why it’s likely here to stay and not a fad, and even how you can make some serious cash.

Prove ownership and history of ownership. A blockchain is essentially a database that records who owns what and the history of who owned what asset.

For example, if we have this battle-axe as an NFT, the ownership of that axe is tracked on the blockchain. If Carl owns that axe, he or she will always own it until it is sold or traded. The game could literally shut down, and Carl will still own that NFT battle axe in his or her NFT wallet.

Assets minted as NFTs are created in defined quantities, and that information is part of the data that is stored on that blockchain database. If there are only 50 NFT battle axes, there will only ever be 50. The developer can’t just go in and decide, Hey, let’s make 50 more. It’s finite.

Assets secured with blockchain are immutable which means unchanging and undatable. If that battle axe was originally created with a gold finish, it will always be gold. Someone can’t go in and change it to silver because they feel like it.

No single person owns the blockchain, it is available for every player to see and use.

What do NFTs mean for P2E games specifically?

If we look at a traditional game, first, you can buy the game, and while playing you collect gear, skins, cards, and other items, that reside in an inventory in the game. 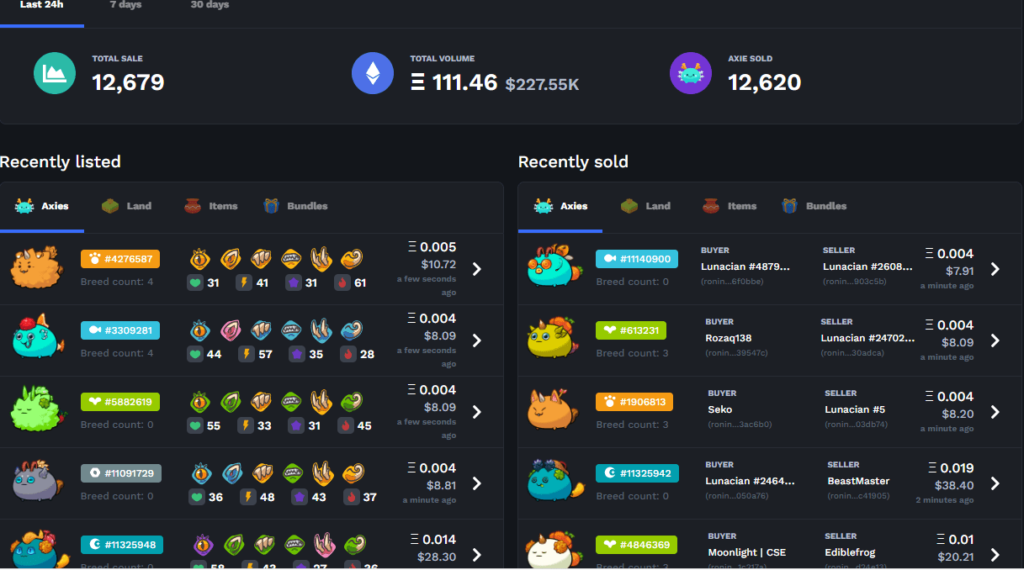 When you stop playing those items go away. They have no value to you in the real world. If you stop playing the game altogether, if you quit, all the time, effort, and money that you put in to get those game assets are lost. And this is because even though you collected or even purchased those items, you don’t actually own them.

Now in an NFT game, you still buy the game and you still play to collect gear, weapons, skins, cards, and all that good stuff. The key difference here is that you immutably own those items of which there is a limited quantity and the item itself can exist outside the game. You can, and this does depend on the developer, bring that item with you across platforms and use it in another game. 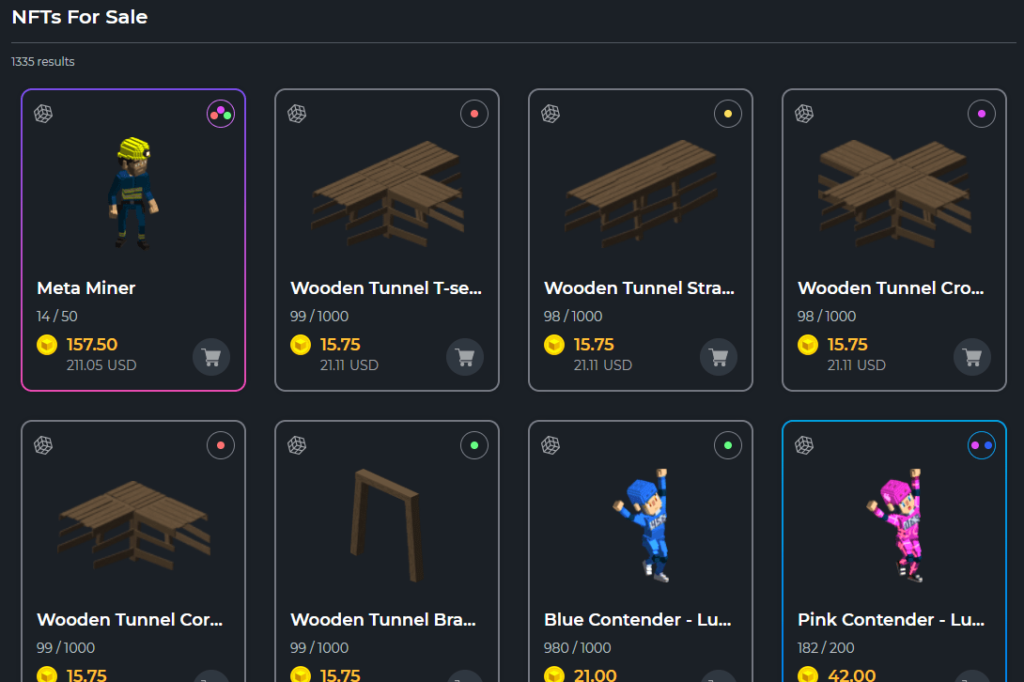 So, you can actually make money on that sale. And that being said, you can sell an NFT item at any time even if you want to keep playing the game, that is just one scenario. This brings us to our next section, gaming as investing.

P2E games allow you to do the following:

players invest time and/or money into securing NFT items within a game. You hold those items in your inventory or NFT wallet, and over time as more people join the game, the demand for those items goes up and you can sell them for more money, again, real-world dollars than what you acquired them for. 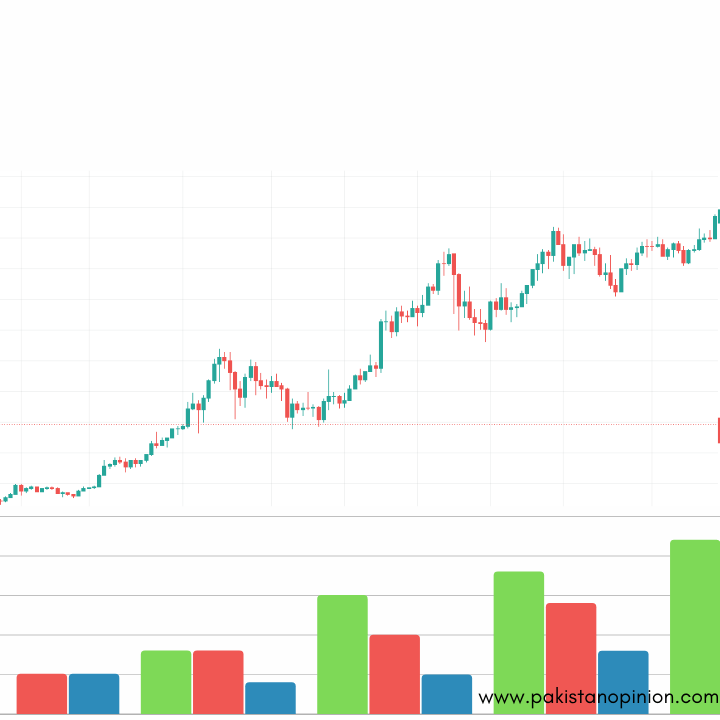 This is made possible by the combined features of blockchain technology. Specifically, scarcity, proven ownership, and the ability to transfer assets to another player. Of course, you do run the risk of devoting a bunch of time to a game and earning NFTs, and then the game flops, or the hype dies down.

But like any investment, it isn’t without risk and you should be mindful of that. What’s interesting is that you can actually never play the game and still make money from p2e games NFT items.

We’ve already seen this happen where a game developer releases items such as weapons or collectibles before those items are playable in the game, or before the game is even released.

And if you get in early on one of these releases called an NFT drop, you can collect items, and then if you decide, hey, I don’t want to play the game, actually, I don’t have time, or I looked at it and it’s just not my thing, or maybe you just see that you can make more money from selling your inventory than anything else, you can do that. and people have.

We are internet 1995, as far as NFT gaming goes, it’s super early. In 2021, a lot of games are in development, but there are a few on the market.2022 already has several games slated for release, But it won’t be until 2023-2024 before it goes truly mainstream with AAA developers buying in.

So anyone in the space right now has an early mover advantage. You have a rare opportunity to really learn the system inside and out and make a lot of money when the market is more mature. Before we get the best p2e NFT games out right now a commonly asked question is do NFTs making

And the short answer is it depends on what elements the game developer decides to tokenize and how those items are made available. Do you earn them by skill, or do you just buy them from a store, or are they just available?

There will be a learning curve for gamers and developers as they figure out what elements enhance the game and which ones don’t.

Okay, so this is all great, but now what You need to try it out, just try it out. You don’t need to become a world-class NFT gaming investor tomorrow, but there is immense value in understanding how an NFT-enabled game works so that when that killer game comes along, you can capitalize on it and actually make a return on the time and money that you invest into a game. visit our website regularly to get updated.